Mason Pearson is a family business with its roots in the peak of the Industrial Revolution. Discover 130 years of our craftsmanship and innovation. 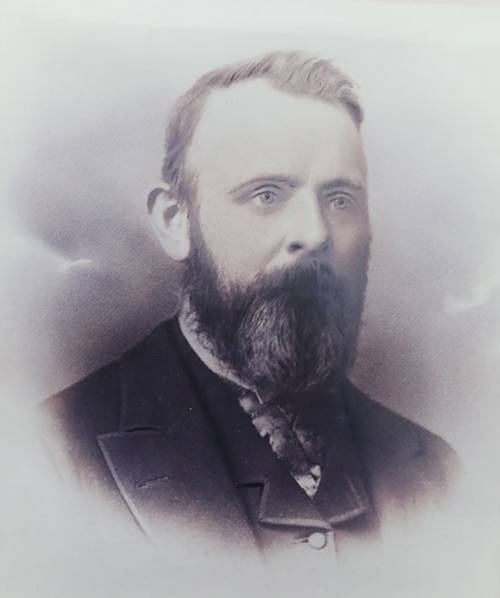 By the middle of the 19th Century, the industrial revolution was accelerating and had become a hotbed for ideas and inventions in the mechanical world. Mason Pearson, Engineer and Inventor, began his career designing wool processing looms in Bradford. He met and married Mary Avis and the couple moved from Bradford in Yorkshire, Northern England to London.

Mason worked at the British Steam Brush Works in London’s East End. He joined a partnership, later known as Raper Pearson and Gill, which was in the business of general small-brush making. At the time, the brushes were made by hand. 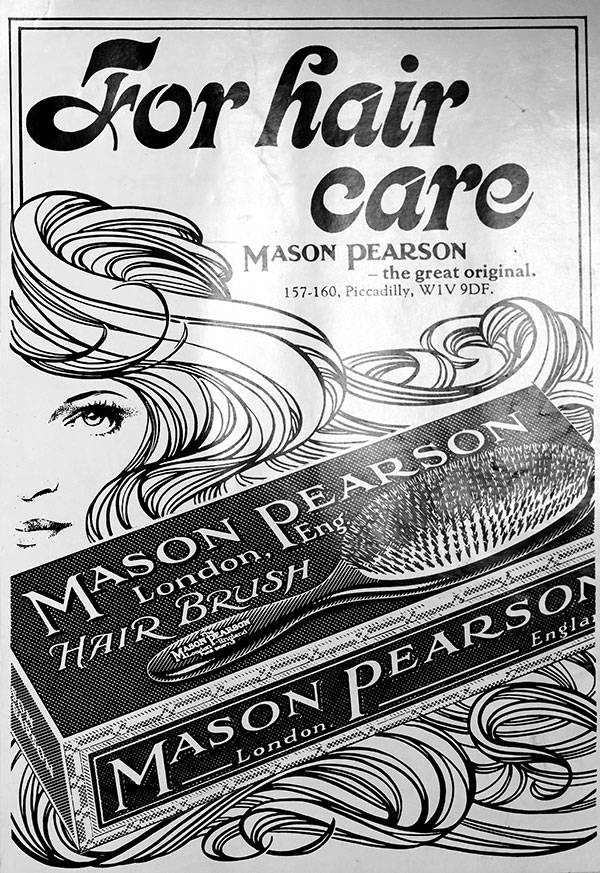 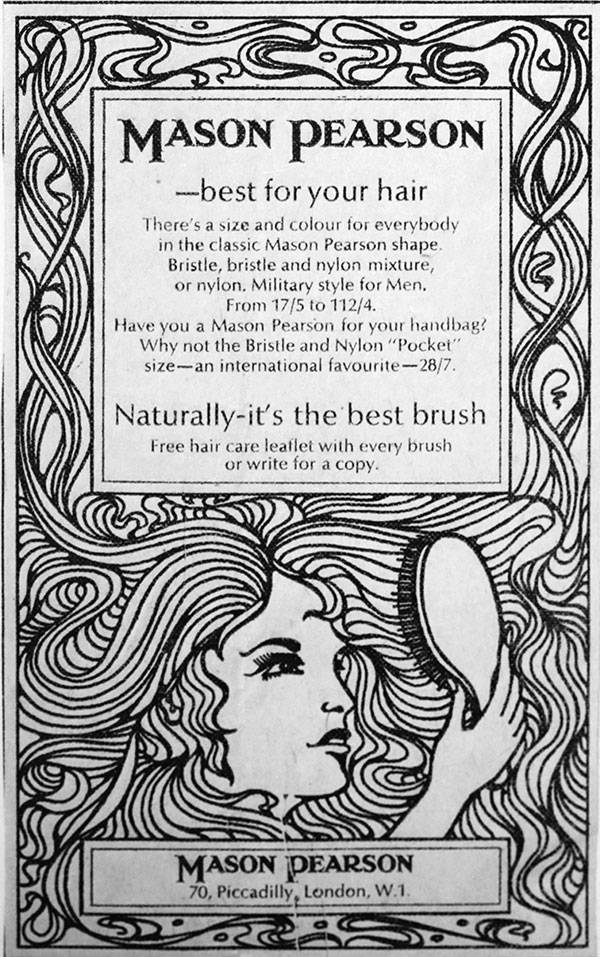 Mason Pearson incorporated the knowledge from his time in the wool processing industry to spark the invention of an automatic brush-boring machine to speed up the process of brush making and, in 1885 public recognition of this resulted in his being awarded a Silver Medal at the International Inventions Exhibition in London.

In the same year he extended the idea to the inspirational ‘pneumatic’ rubber-cushion hairbrush. It took until 1905 to improve and hone his technique, much of which was still required to be done by hand. 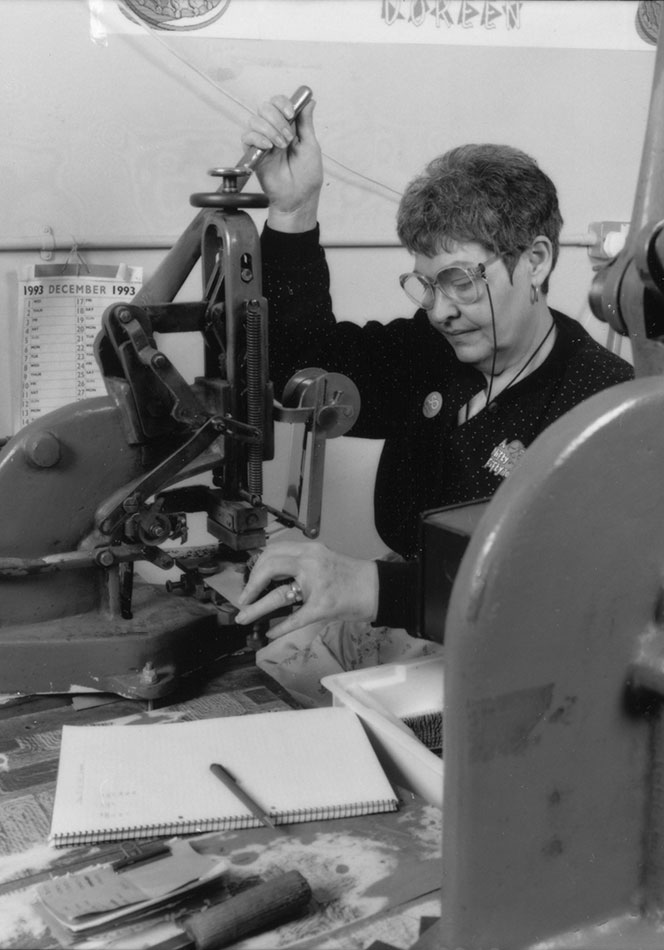 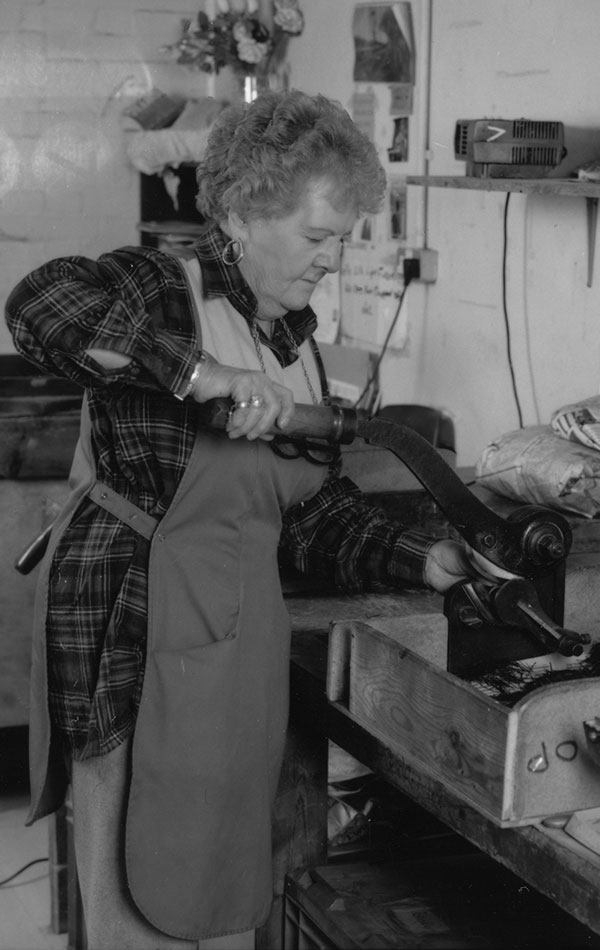 When he died the following year aged 64, his widow Mary continued the business for a further 20 years with their eldest son Mason Jr. The firm became known as Mason Pearson Brothers, although somewhat of a misnomer as the sisters were heavily involved too.

One sister ran the top floor of the factory in Old Ford Road for 50 years which heralded generations of women working at the factory. 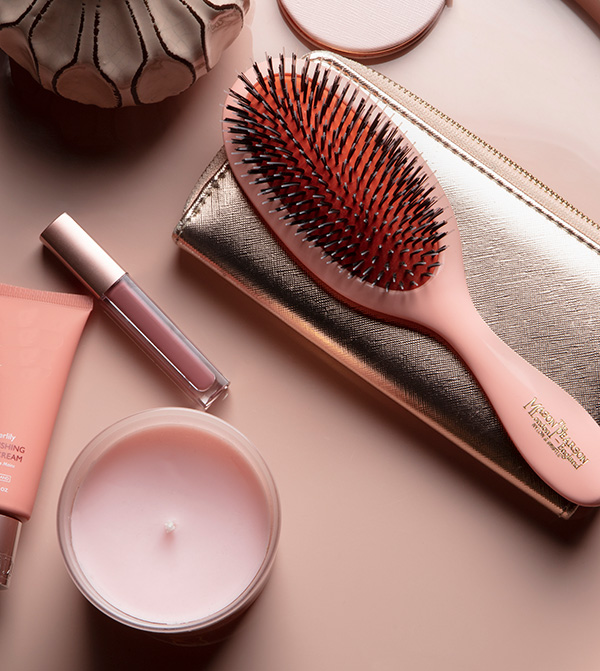 The firm remained at Old Ford Road for 105 years until 1986 when it relocated to Stratford due to commercial property development within the area. Here it stayed until 2009 when it was relocated again, this time to make way for the London Olympics. It moved to Rainham, the eastern edge of London, and today employs over 60 people. Since the 1920s, the firm has always maintained a presence in London’s West End too.

The basic product has barely changed since the 1920s and some of the original model names are still with us today: Large Extra, Small Extra, Popular and Junior.